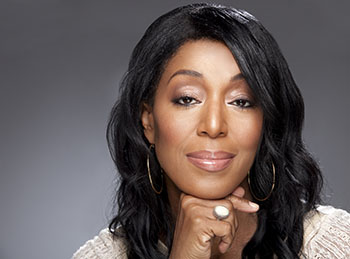 Denzel Washington, Halle Berry, Rosie Perez Jada Pinkett Smith and Queen Latifah have something in common with Emmy Award-winning Casting Director Robi Reed. Blessed with an eye for talent and a gift for spotting a diamond in the rough, Reed’s career has spanned over 28 years. Reed has had a hand in the careers of many and is known for, among other things, her ability to bring budding stars into their own brilliance for the world to appreciate. Her ability to match a role with the right talent has led to the success of household names like Jamie Foxx, who she discovered at a local comedy club in Los Angeles and Mekhi Phifer, who she found at open casting call. Reed has more than 50 films to her credit, including blockbusters Soul Food, The Best Man, For Colored Girls, Love Jones, Set It Off and Antwone Fisher, in which she cast Derek Luke in his first leading role. Her first studio film came with Spike Lee’s School Daze. She went on to cast Lee’s Do The Right Thing, Mo’ Better Blues, Crooklyn, Clockers and Jungle Fever, breaking out two of Hollywood’s biggest stars, Samuel L. Jackson and Halle Berry.

Growing up in Los Angeles, California, Reed knew at the age of 15 that she wanted to cast. An avid reader, she often found herself unable to start a book until – in her mind – she first placed an actor in that character. Little did she know she was getting an early start at casting. Reed was fascinated with film and TV and would always read the cast and crew credits from beginning to end. She was determined to know every actor, actress, producer, director and casting agent in Hollywood. From costuming, to hair and make-up experts, she made the world surrounding acting her business to know. Reed wanted to learn everything there was to know about the film and TV industry by quizzing herself using index cards to test her knowledge and ability to recall names, parts and projects. That determination landed Reed in Hollywood as an Assistant Production Office Coordinator on the film, The Falcon and the Snowman, starring Sean Penn and Timothy Hutton.

The demand for Reed’s eye for talent grew way past the silver screen to a multitude of television projects, including Oprah Winfrey’s Their Eyes Were Watching God, Showtime’s series Barbershop, The Tracey Morgan Show, Girlfriends, The PJ’s, In Living Color, A Different World and Roc for which she was nominated for a Casting Society of America (CSA) Award for best casting.

She also cast Beyoncé Knowles in her first acting role in MTV’s Carmen – An Hip Hopera and then in the movie, The Fight Temptations.

The Tuskegee Airmen for HBO Pictures. In 1998 Reed received a second Emmy nomination for her work on HBO’s Only in America: The Don King Story and in 1999 a third Emmy nomination came for HBO’s A Lesson Before Dying. In 1993 she received the Turner Trumpet Award for the ACE Award-winning Film Heatwave. Her efforts for Spike Lee’s Malcolm X earned her a CSA Award in 1992. She was recently invited to join the exclusive ranks of the Academy of Motion Pictures Arts and Sciences as a voting member. Another affirmation of her legacy and the impact that she has made in the entertainment industry.

After 25 years of running her own company, Robi Reed Entertainment, five years ago Reed joined the executive ranks at Black Entertainment Television (BET). In her new position as Vice President of Talent and Casting for Original Programming, she oversees all scripted and non-scripted shows for the network, including the hugely successful series The Game and Being Mary Jane. Satisfying her philanthropic nature, Reed recently launched The Reed For Hope Foundation (RFHF). The mission for RFHF is to inspire a healthier world by encouraging disease prevention and better lifestyle choices one community at a time. Her foundation fights for health issues that sit very close to Reed’s heart. She also recently won a recent Award for her work with the American Heart Association at an event hosted by Wayne Brady.

Reed holds a Bachelors of Arts degree in Speech Communication and Theatre from Hampton University. She is the proud mother of a college Sophomore, Summer, who is a student Athlete at her Alma Mater and Noah, a Junior Art and Design Major in College in Los Angeles. 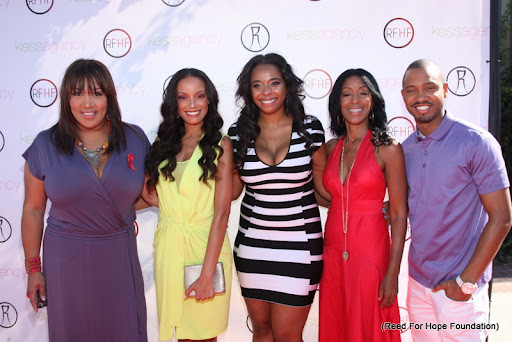 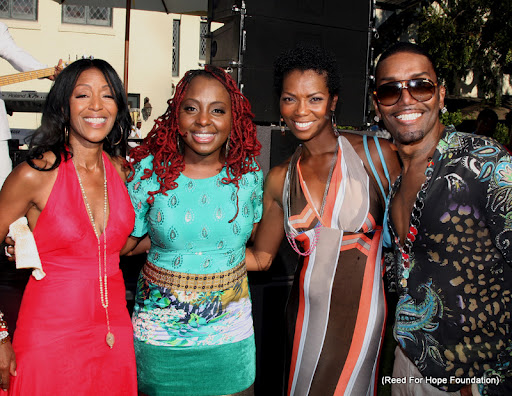